During a London Fashion Week dinner for Topshop, Kate Moss announced her wedding gown will be designed by the Creative Director of Christian Dior Couture (and his own label), the great John Galliano.

The video above from the 90s, shows just how close John and Kate are.
I read an interview with John and he said when he was starting out he would pay the models with dresses as he had no money. And when he got to the top he needed an archive of his designs and he didn't have any because he gave them all away and Kate contacted him and gave him all his dresses back that John had given to her over the years.
He also always wears a cross around his neck which Kate gave to him in Paris.

This is Fashion Royalty for me.
John + Kate
4ever 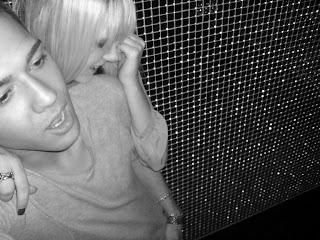 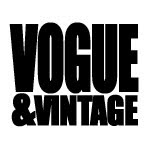